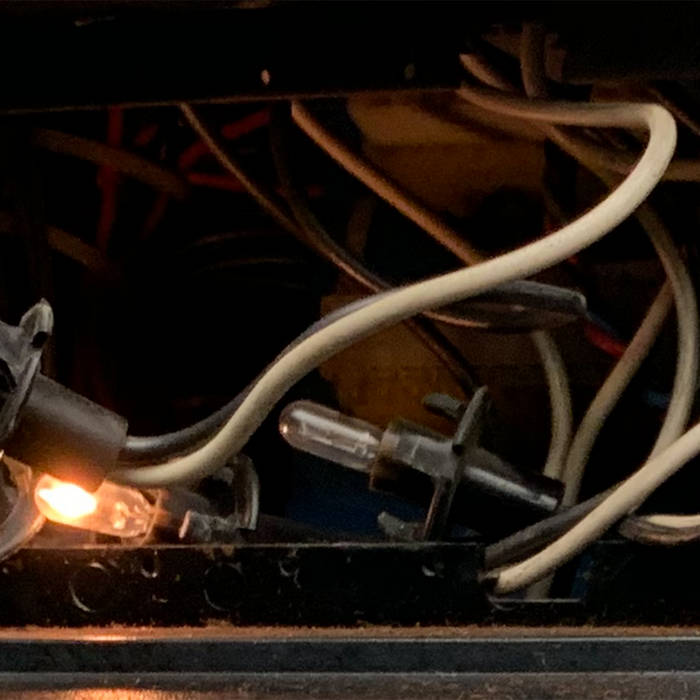 In the summer of 2018, I was feeling the drive to create a new band, but having trouble discerning what form it should take. I was imagining a trio focused on improvising, a groove focused band, and a larger group that would allow for jazz influenced ensemble arranging. It did not make sense to start three different bands, so I decided to start one band that could scratch all of those musical itches. Unanimous Sources was the result. Our first performance was in October of 2018.

“Radical Centrist” and “Unit of Resistance” are new compositions for this band. “Big Shorts” and “Oregano With Intent” were originally written for a short-lived quintet I put together in 2009, but they have not been previously recorded. I reworked several Lucky 7s pieces for this group, and “Ash” is one of those. It was previously recorded for the Lucky 7s album Pluto Junkyard released on Clean Feed in 2009. “Twin P” is Jesse Morrow’s big hit. Recorded versions of it have been released by his trio, and The Log Ladies.

One of the difficulties of a six-piece band made up of very talented (read busy) musicians is getting them all in the same place at the same time. That has happened rarely. No single track on this album has all six of the regular band members, but each track has only one guest. These recordings were made at concerts in August, September, and November of 2019. None of these concerts were really intended to be recording sessions per se, but they all happened to be recorded with multitrack setups. The two concerts from the HiHo Lounge in New Orleans are board recordings, and the track from Constellation in Chicago was recorded during the Instigation Festival on David Zuchowski’s great portable recording studio that has documented many of the great performances in the Chicago scene.

I would like to thank the musicians who made this music, especially our guests who fully engaged as members of the creative family. I would also like to acknowledge Ray Moore and Byron Asher who both played this music at points in time (that did not happen to be recorded). In the summer of 2019, I played this music in Chicago with Joe Clark, Dave Rempis, Ken Vandermark, Anton Hatwich, and Quin Kirchner, and that performance (and Quin’s emphatic advice) really helped me solidify the conception for the band. More thanks to Steve Marquette, Marcello Benetti, Will Thompson, Scott Nicholson, Mike Oilar, and Louisa Sargent. And thank you for listening.

Track 1 recorded on September 6, 2019 at Constellation in Chicago, IL by David Zuchowski